A minor who went missing on December 13, was found dead in Rostov 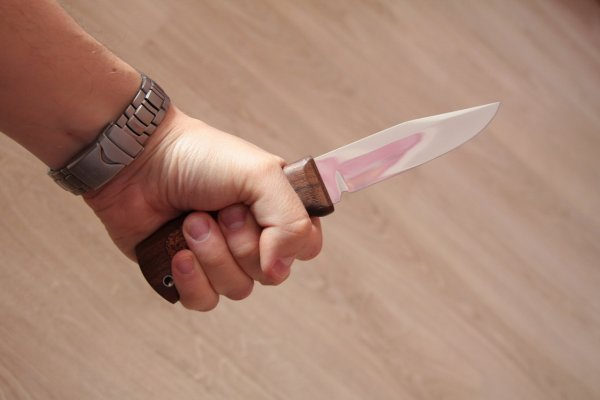 The body of the murdered men found on the outskirts of Rostov, it was covered with foliage. According to the press center of the Rostov police, the young man was brutally murdered their friends.

December 13 a teenager was found with their friends from the village of Belaya Kalitva and he invited the boy to work in the garden for a reward. The boy needed the money and he agreed. After friends went to the house of the attacker, 21-summer rostovchanin has hit his “employee” multiple stab wounds to the head and torso. From the received blows – the victim died on the spot.

After the murder, the suspect covered the body with leaves, took away the mobile of the murdered and wrote the child’s mother that her son was kidnapped. The suspect was detained, concerning it criminal case.