A resident of Kemerovo jealous of the driver to the passenger and got in a fight : Crime news : Vladim 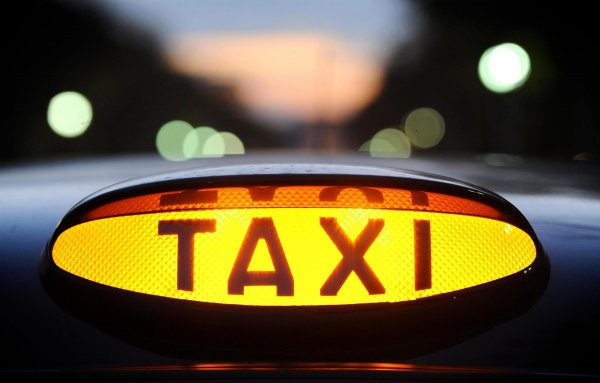 Resident of the city of Kemerovo initiated a criminal for beating up a taxi passenger. It turned out that in a fit of jealousy kemerovchanin has decided to find out the relationship with his girlfriend from a taxi driver, but the injury eventually got an innocent passenger.

28-year-old kemerovchane earns a living as a cab driver. The day before she went to the police with the statement that its passenger suffered traumatic brain injury. As the culprit, the girl named his 38-year-old friend, also a resident of Kemerovo.

Subsequently, law enforcement officers learned that the man saw his girlfriend’s car parked in the yard. The fit of jealousy was provoked with that in a taxi there was an unknown man. Pospelov this bad feeling, the attacker repeatedly kicked the car with his foot, pissed off the owner of the vehicle. The girl got out of the cab, taking the dog as an “argument”. However, in the end, the tool captured the rowdy – he grabbed the gun from the hands of a friend, trying to strike her a blow, but hit the passenger’s taksistka. He decided to stand up for the driver, but good deed goes unpunished.

In a press-service GU MVD in the Kemerovo region has informed, that the jealous kemerovchanin can go to jail for a period of six months. It is likely that the conclusion will replace the penalty in 80 thousand roubles.