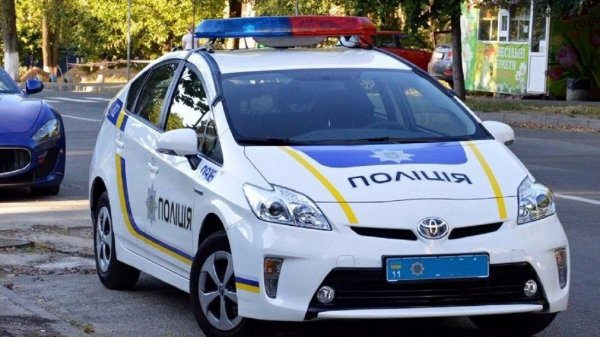 In the Kharkiv air port police detained a resident of Mariupol with the two girls. The man tried to transport dam in Turkey and sell them into sexual slavery. This information spread by Ukrainian media.

According to law enforcement, the detainee is a friend of the citizen, to organize the process of transportation of sex slaves in Istanbul. The suspect was found a young women with financial difficulties, joined to him in confidence and promised “mountains of gold”. Ladies listened to his “patron” and was dreaming of a good life, and eventually got into real slavery. Police visited the apartment of the accused and found there the evidence of the guilt of the men.

The suspect was handcuffed and sent to the office of the co-defendant. Offenders have been questioned. The investigation into the incident continues. According to lawyers, despite the fact that in the XXI century, the topic of slavery is relevant. In a dangerous position to get people from less developed economically countries.