A resident of Obninsk, was detained with 20 folds of heroin 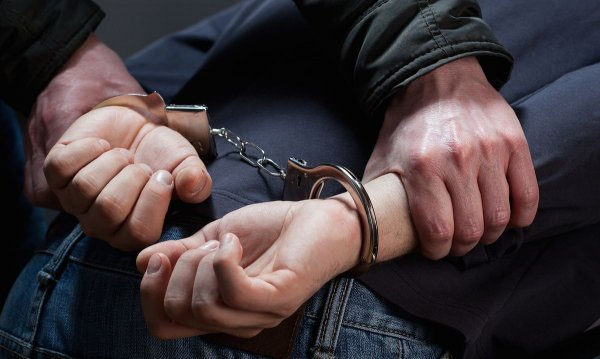 Representatives of the Ministry of internal Affairs of the Russian Federation in the Kaluga region, represented by employees of the Department of illegal trafficking of narcotic substances provided for the detention of a resident of Obninsk, which has found numerous bundles of heroin.

Specialists have established that the 29-year-old man was arrested with a large shipment of narcotic drugs, engaged in drug shipments from Moscow region. During a special operation by law enforcement officials of the detained men, and during a search of his home more than twenty packages of foil which contained a mixture of heroin.

In fact the incident a criminal case was initiated on the illegal production and distribution of potent drugs, and the total weight of heroin seized from the detained resident of Obninsk, was about 700 grams.