A resident of Petersburg, died from burns received when a burst of hot water in the apartment : Crime news : Vladim 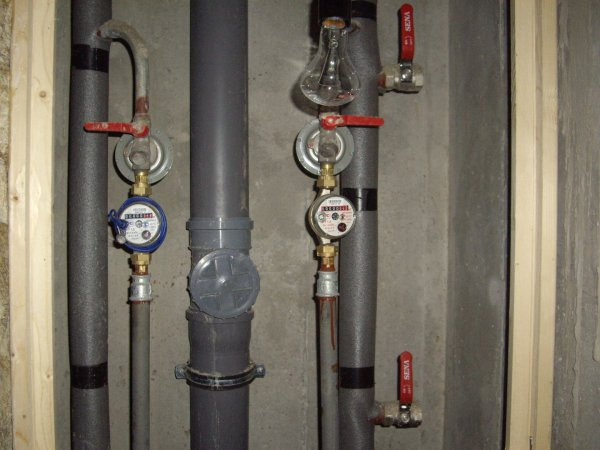 A resident of St. Petersburg, died from burns received during a burst of hot water in his apartment. In a moment of impulse, an elderly woman was near the riser. Before she replaced the water meter.

It is reported that the employee who was replaced metering device, was detained. The incident happened at the apartment on Prospekt Bolshevikov. The corpse of a 62-year-old owner was discovered on January 24. 90% of her body was covered in thermal burns. It turned out that the day before in the house of the deceased was made to replace the water meter. Preliminary examination showed that the death of the pensioner occurred as a result of the impulse of the riser with hot water.

As for the plumbing, which led to the rush tower, the question of the measure of restraint and preparing the charges. Public utilities could face ten years imprisonment if it is proved that his services were rendered in violation of the safety requirements.