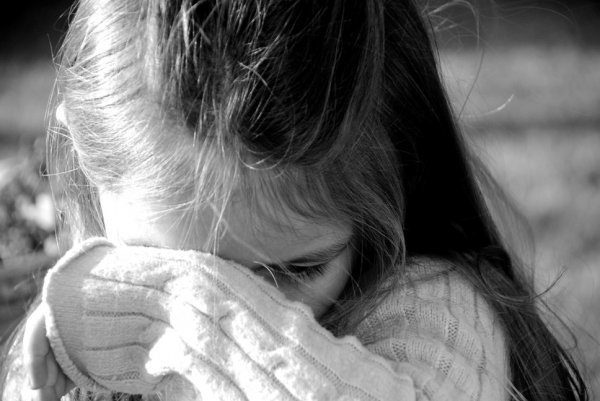 15 years in a strict regime colony, the court found the punishment to the pedophile, who forced his little adopted daughter to acts of sexual violence. A pedophile from Sebastopol raped little girl for a whole year.

According to the spouse of the offender, the girl was just telling her about the frequent domoganiyami by her adoptive father, but every time the foster mom brought these stories to nothing, justifying their distrust of the overly vivid imagination of the child. The criminal was revealed when his wife returned home and found a frightened foster daughter, which once again complained to the father who raped her. This time, the foster mother believed the girl, as her husband was in an inadequate condition due to alcohol use.

Contacting the police, the woman told investigators that examined the testimony of the girls, sending her to a gynecological examination which confirmed his worst suspicions. The pedophile was arrested and now, according to the court decision, he will spend at least 15 years in prison.