A resident of Suzdal published intimate photos of the ex-wife 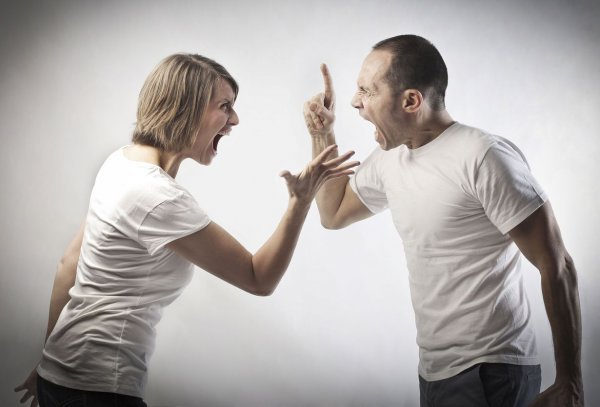 Not so long ago against 35-year-old ex-wife, circulated on the Internet intimate photos of his ex-wife, was a criminal case. Today the court issued a decision according to which would-be husband will serve his sentence in prison.

After four years of marriage, the couple parted with mutual accusations of each other in dissatisfaction with family life. However, the man was more touchy, and for revenge decided to post explicit photos of their ex-wife’s personal archive in social networks. The man ingeniously created several duplicate accounts, where he posted photos. Then sent the newsletter to colleagues and friends ex-wife. From them the woman learned about the incident.

The woman immediately filed a complaint to the police, public about illegal placement of materials that make up the privacy. Male long confessed to the crime, but the investigation and trial was not on his side.