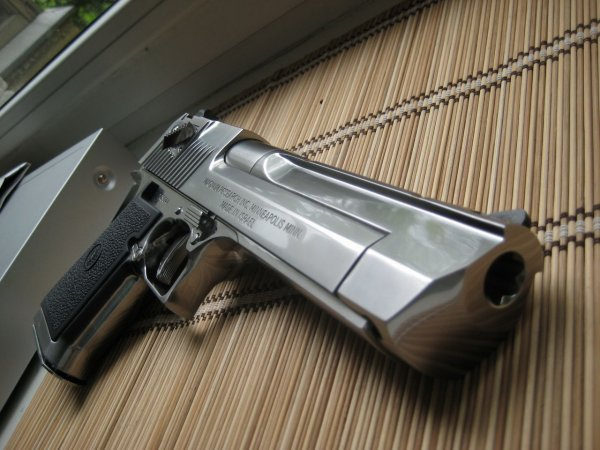 A young man resident of Minnesota unwittingly offered himself as a sacrifice to art. When you try to shoot a dramatic video for YouTube channel, American Monaliza Perez shot and killed her boyfriend Pedro Ruiz.

In the video, the lovebirds decided to play out a situation where the girl shoots the guy, and he uses as a shield book. However, the distance between shooter and victim were only half a meter. It was enough that the bullet went through the folio and hit the man. The wound proved fatal.

The girl confessed that he committed manslaughter, but added that the idea of the video suggested to her deceased fiancé. Arrow was sentenced to six months in prison. Within a decade American will be under police surveillance.