A robot from Japan knows how to exercise and sweat 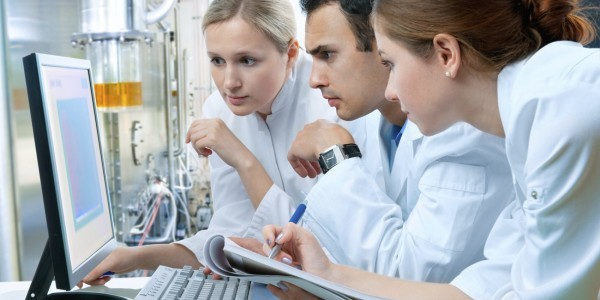 A robot from Japan knows how to exercise and sweat
According to chelovekoobraznoe the robot can repeat many of the exercises people.

Scientists from Tokyo University in Japan were able to teach the robot to play sports and sweat at the same time, reports Rus.Media. According to chelovekoobraznoe the robot can repeat many of the exercises people. Information told Wired.

A group of scientists at a Japanese University in Tokyo were able to unleash the full potential of a humanoid robot Kengoro. According to the conducted experiments and tests proved that the scientists were able to develop a model that accurately simulates the movement of these people.

When performing strength exercises (squats, push-UPS, exercises to stretch back muscles), Kadogo even plays work and sebaceous glands of man and starts to sweat. Thus, Japanese scientists closer to the goal of creating a robot that is fully human.