A scientist from the Ukraine tried to smuggle to Iran for information about the flagship of the Ukrainian fleet In the World : Vladim 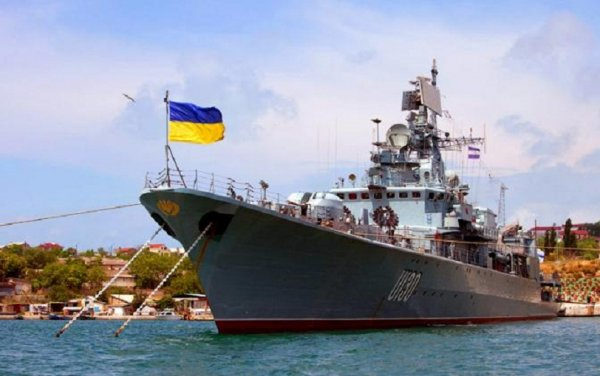 Border guards detained in the air port Borispol, located 18 kilometers from Kiev, a scientist who tried to bring to Iran a flash drive with the data on the sonar device advanced ship “Hetman Sahaidachny”.

This information spread by Ukrainian media. 55-year-old citizen was taken to the police station. The detainee is suspected of attempting to reveal military secrets. A scientist tried to bring to Iran for information about creating a speaker system. The law enforcement agencies of Ukraine opened a criminal case under investigation, the materials will pass in court which will render a verdict about the further fate of the suspect.

Now the detainee is accused of violation of an order of transfer of goods subject to state control. If the investigators prove the guilt of the suspect, the next few years the man will spend behind bars.