A small island tribe moved to a farm in Louisiana 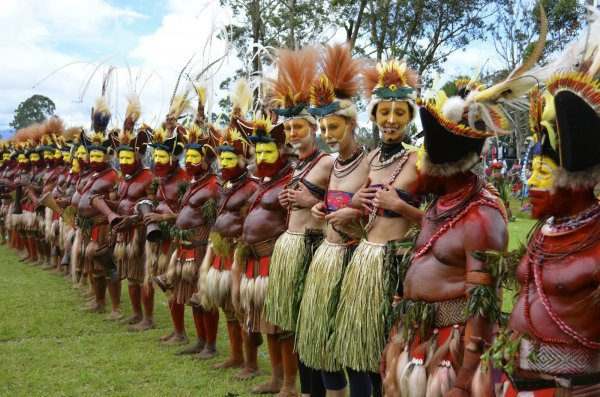 Officials of the Louisiana chose the farm for the production of sugar cane as the next home for the residents of the small island of the island – step, funded by a Federal grant, which was provided to assist in the resettlement of communities fleeing the effects of climate change.

The government is negotiating the acquisition of an area of 515 acres (208 hectares), which is close enough to shopping, schools and medical institutions to build a farm on which to live and work in the tribe.

The construction of a new settlement could begin in late 2018 or early 2019, so it’s likely the islanders will have to move at least one more hurricane season before you leave the island.

Isle de Jean Charles in comparison with their condition in 1995, lost 98 percent of its area from erosion and flooding of coastal lands. It is expected that the sea level rise caused by climate change, will eventually erase the island from the face of the earth.