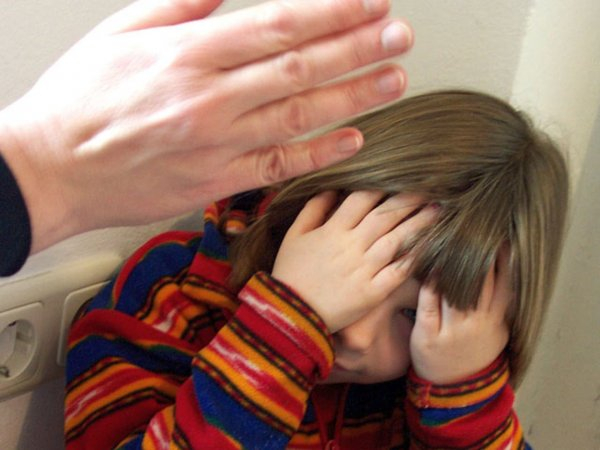 In Sochi have detained a man suspected in the murder of five year old stepdaughter. The Protocol of his interrogation appeared on the Internet. It turned out that the girl was murdered for her bad behavior.

The stepfather said that in the evening of his death my baby wanted to watch on your smartphone cartoons, and was at odds with the desire of the 28-year-old Sochi resident to watch the performance film. While the man was busy watching, the baby was in the neighborhood and demanded from the stepfather to include cartoon. The suspect then decided not to indulge the whims of her stepdaughter and tried to ignore her requests.

However, the girl with the refusal did not accept this and started to stomp my feet and scream. Stepfather did not think about how to soothe the troubled child, and began to threaten beatings. It provoked hysteria. A man went berserk and inflicted several severe blows baby in the stomach. The girl calmed down and went to his room to lie down. The next morning she did not Wake up. Seeing the results of their actions, the man got scared and decided to hide the body. He brought a dead girl in the bag, and then announced that she was missing.

The girl looking for all the world, but found later only her body. The native girl’s mother the day of her death was in the hospital – her contractions have started.