A UK court has called WikiLeaks a mass media 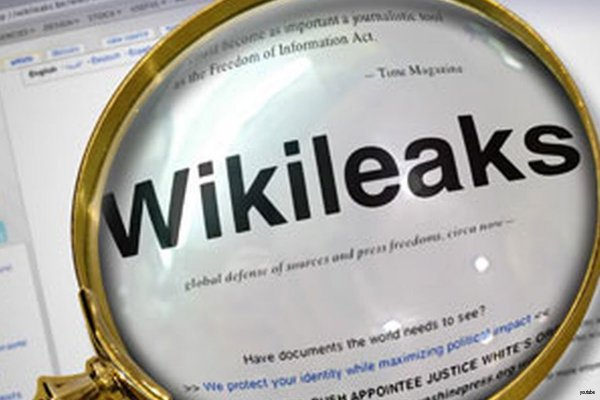 A UK court has called WikiLeaks a mass media, which publish official materials, after uncensored.

It is reported that WikiLeaks can be described as media, which publishes the materials processed by the censor or have certain restrictions. Under such a materials imply publications on military issues, intelligence, corruption and others, caught in the disposal portal.

The court also raised the issue of the status of the founder of the resource Julian Assange. The important point, according to the court of Britain, was his extradition to the US.