A young American went on trial for a Nude selfie 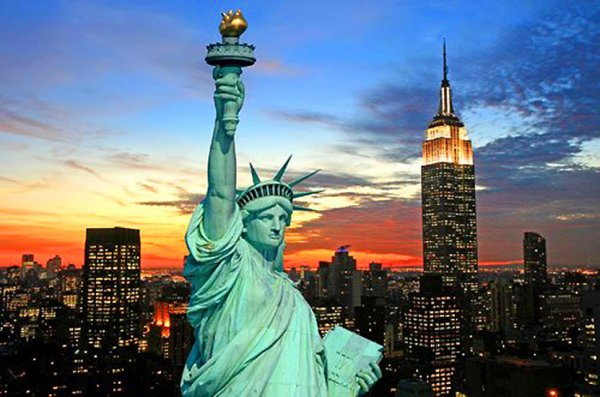 A young American went on trial for Nude selfies. She took a picture, which depicted a Nude and sent it to his classmate using the mobile app Snapchat. Later, the photo spread among other users.

The girl is accused of distributing pornographic material. The case was sent to court. For the girl standing up members of the Union of protection of civil liberties. They need to change the article of the charge. According to them, the act of the pupil can be called sexting – the creation and sending of candid shots. It is punished less severely than distribution of pornography.

The problem is that different States of the USA live by their own laws. In Minnesota, where this event occurred, share, sexting and pornography. The guy a young lady sent a naked picture has no claim, his parents also did not call the police. The prosecution wants to show, what problem can be faced by young people distributing intimate images.