About 500 thousands of Venezuelans have escaped to Colombia : In the World : Vladim 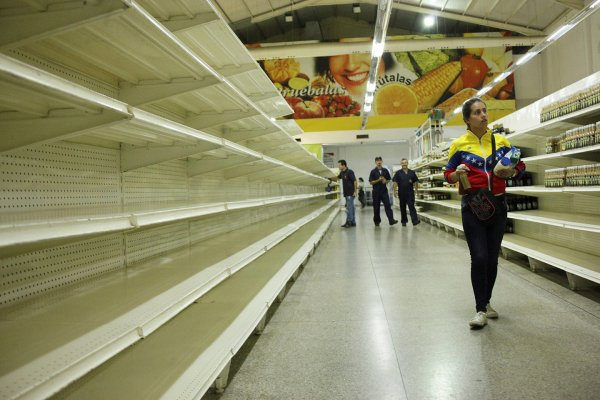 More than 500 thousand people have fled from Venezuela to Colombia. This was told at the immigration service of Colombia.

As it became known, a huge number of people back in Colombia because of a severe crisis in Venezuela. The people of this state consider a neighboring country, the fulcrum, from where you can go to other countries to obtain a residence or make purchases of commodities. It is also known that the migration flow of citizens of Venezuela in the past year increased by 110%, both on entry and on departure.

People run away from Venezuela because of severe economic crisis. The country began the production deficit, inflation and large-scale protests against the policies of the current President Nicolas Maduro. In the process of pickets, four people were killed, 14 were injured and 12 detained by the local police.