Afrin authorities are asking the international community to influence Turkey In the World : Vladim 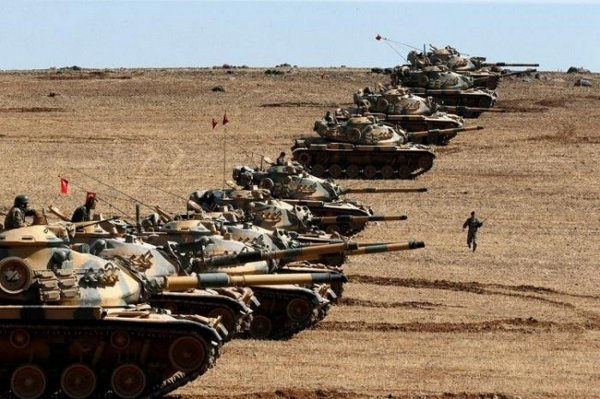 In the Syrian city of Afrin are asking the international community to influence Turkey and force her to stop firing. According to representatives of the government Afrin, Turkish artillery and aircraft provoked massive destruction in the city killed dozens of people, including women and children and bombed hospitals.

The Turkish General staff on 20 January announced the beginning of military operation “Olive branch”. It was assumed that the Turkish soldiers will fight with к3рдскими forces in Afrin. Ankara’s actions strongly condemned Damascus. The SAR government has stressed that Turkey infringe on the inherent territory of the Arab Republic. Together with Turkish troops attack Afrin and units of the “Syrian free army”.

The leaders of Afrin also evince concern about a refugee camp in the district of Shahba, in the North-East of Aleppo. They appealed to the international community to respond to the call of human conscience and save the lives of tens of thousands of displaced civilians. They are all under the open sky without food or water.

Moscow in connection with these events, called on all parties to the conflict to show restraint. Meanwhile, the Turkish General staff denied the reports about the shelling of his troops in medical facilities in the hospital.