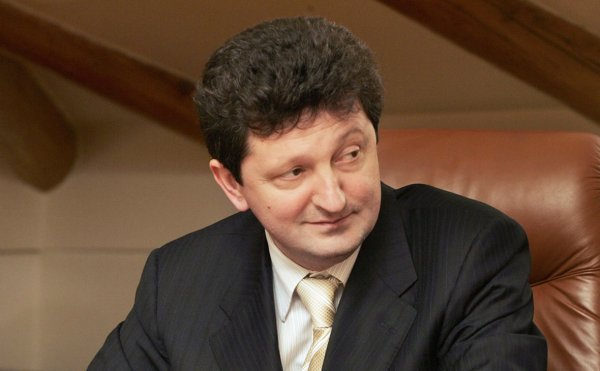 In respect of the owner of “VIM-Avia” Rashid Mursekaev were instituted criminal proceedings, he and other members of the company’s management was accused of abuse of power. Co-owner declared in the international search. About it has informed a press-service SK of the Russian Federation.

Svetlana Petrenko, a member of the SC of the Russian Federation, said that Rashid Mursekaev and other members of the leadership of “VIM-Avia” was accused of abuse of power. Also among the accused was the CEO Alexander Kochnev, Deputy Alevtina Kalashnikova and chief accountant Ekaterina Panteleeva. The actions of company investigators compared with pyramid. In the documents indicated bad data on profits. It was also found that within two years the main suspects bought fuel at inflated prices from firms owned by Mursekaev.

Recall that in late October the Rosaviation has suspended the certificate “VIM-Avia” in connection with the bankruptcy.