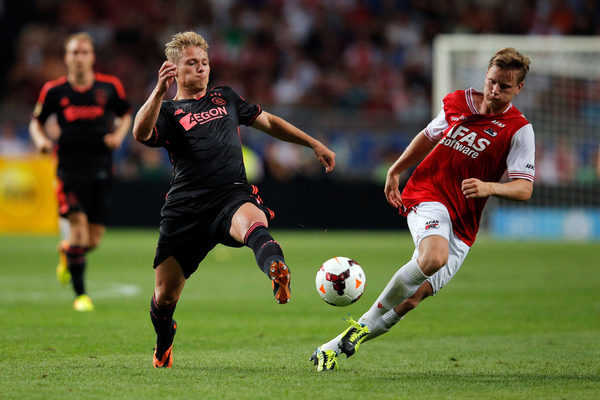 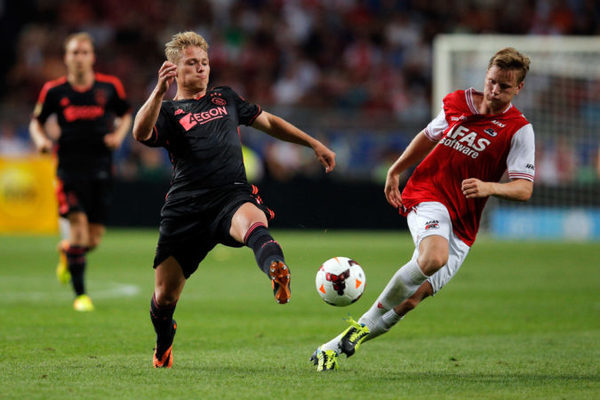 April 5 at 21:45 in Amsterdam at the stadium “Amsterdam Arena”, Ajax will take AZ Alkmaar in the match of the 29th round of the championship of the Netherlands.

Ajax vs AZ Alkmaar preview
Ajax in the last round in his field outplayed Feyenoord 2: 1 and approached the leader at a distance of three points, for 6 rounds to the finish of the season. After 28 games of the season, Ajax has 66 points with a goal difference of 58-18 and a second place in the standings. Amsterdamers have three points less than Feynoord, and 2 more than PSV. In his native walls Ajax plays strongly, in 14 games, gaining 35 points, with the goal difference 35-10. The unbeaten home series of ajaxids is 18 matches and lasts from September 11, 2016.

Ajax vs AZ Alkmaar prediction
AZ last weekend played a 0-0 draw with Groningen in his field. Before the visit to Amsterdam AZ with 42 points and goal difference 47-40dates 5-6 place in the table with Vites. On the road, Alkmaar scored 22 points in 14 meetings, scored 21 goals and conceded 20 goals.

Ajax has a big advantage in face-to-face meetings with AZ, but in the first round he could not beat the opponents on the road, playing a 2: 2 draw. After the victory in the last round, the hosts again began to really fight for the championship title, so they can not be allowed mistakes in the remaining games of the season, especially in games in their field. Bet: Ajax’s victory – P1.