Alex Galchenyuk out for Flames 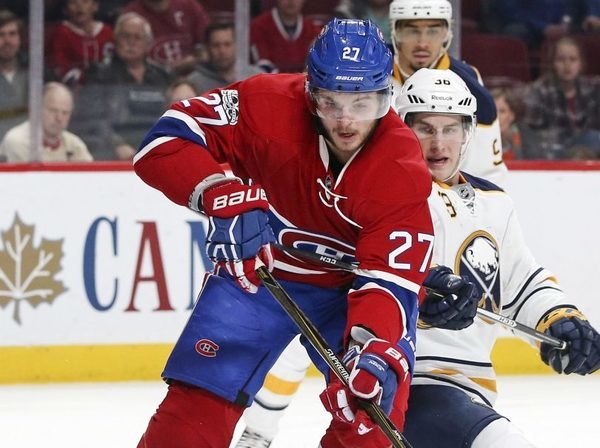 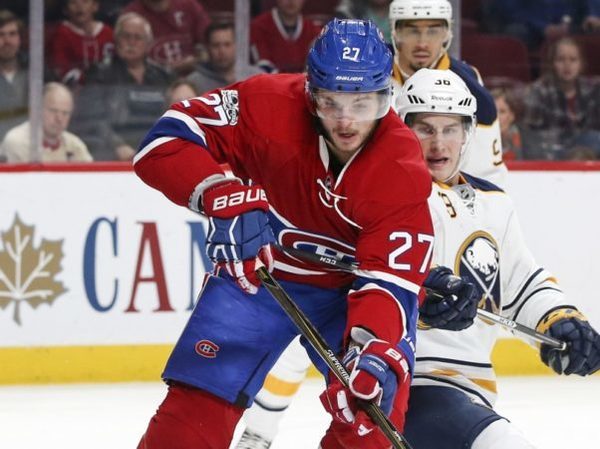 Alex Galchenyuk will have to skip his turn in the next Canadian match tomorrow night at the Bell Center.

Coach Michel Therrien confirmed at noon in Brossard that the young striker injured his right knee again in the Saturday night game at the Bell Center, against the Buffalo Sabers. He described the wound “from day to day”.

“He hurt slightly, it was able to conclude Saturday’s game but he will not play tomorrow against Calgary,” said the coach in Montreal, who insisted that Galchenyuk did not return to the game too Early in spite of everything.

Meanwhile, Brendan Gallagher was back on the ice this morning as he jumped on the ice just before the Canadian began his training. He did however take part in some exercises with his teammates during a simulation of numerical advantage. However, he did not participate in the actual team training that followed.

It should be noted that Gallagher played with a pallet without a pallet, most likely to avoid a shock to his left hand, injured by a shot from defender Shea Weber in a match against the Stars in Dallas on January 4. Gallagher had to miss the last nine games of his team because of this injury.

Also noteworthy were three others injured, defenders Andrei Markov and Greg Pateryn, as well as striker David Desharnais, were also seen on the ice in Brossard but were not able to participate in the training Of the team.