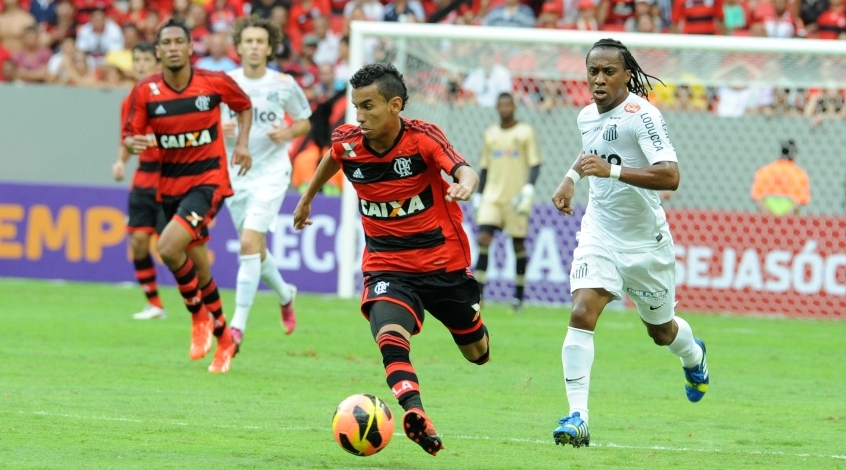 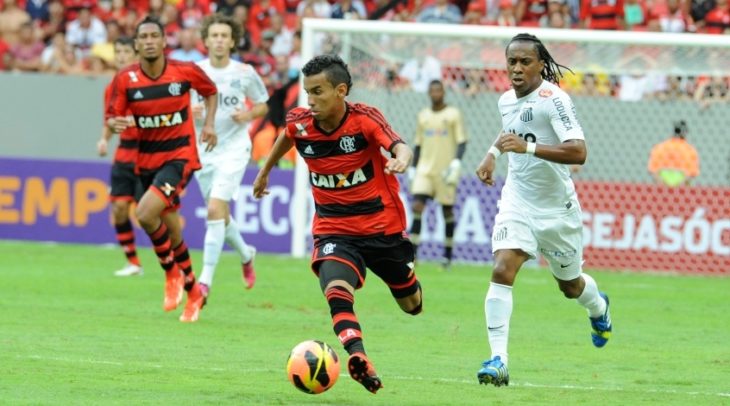 November 17, 2016 at 02:45, in the fight 35 rounds of the Championship of Brazil, at the stadium “Raimundo Sampaio” America Mineiro will play against Flamengo.

América vs Flamengo preview
For 4 rounds to finish the championship, Football Club America Mineiro lost even a mathematical chance to maintain residence in Serie A Brazil Cup. The defeat in the round of last resort Santa Cruz 1: 0, was already 21 th in the current championship. Before that America Mineiro defeated Sao Paulo 1: 0 and Atlético Paranaense 1: 0, as well as lost Corinthians 2: 0 and Atlético Mineiro 3: 0. As a result, after 34 rounds played America Mineiro scored 27 points with a total score of 21:51, which is the worst result of the league.

América vs Flamengo prediction
A number of mixed results at the finish of the championship, put the football club Flamengo in limbo, mostly we are talking about a direct hit in the Libertadores Cup zone. Draw in the extreme tour with Botafogo 0: 0, was the third in a row, as well as the extended team to lose-lose series 4 games in a row. So before Flamengo played draw with Atletico Mineiro 2: 2 Corinthians 2: 2, as well as lost Internacional 2: 1, respectively. As a result, after 34 rounds, Flamengo gained 63 points with a total score of 47:33, which allowed the team to take a 3 spot in the standings.

History of personal meetings between these teams often culminated in favor of Flamengo. In all of this, America Mineiro Flamengo beaten only once, it happened even 16 years ago. Guest Flamengo shows the second result in the league among the matches on the road. America Mineiro lost any chance to fight in the championship, while Flamengo are extremely motivated, although in a state of recession. Bet on the match: P2.