American burned the house, trying to expel the bugs 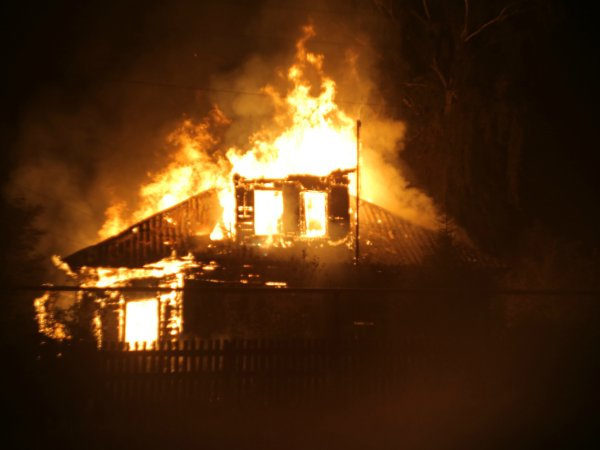 American burned the house down trying to expel bedbugs. As a result of fire, three people received injuries of varying severity. Another ten remained without a roof over your head.

According to CBS News, in the U.S. state of Ohio fire occurred, which was caused by a woman. She tried to eradicate bed bugs from your home.

The incident occurred on Friday, December 9 in Cincinnati. After the fire, the Red Cross found temporary shelter for people left without a roof over your head. The flames caused damage of more than $ 250 thousand. The future fate of the hero of the incident is unknown yet.

Earlier this city was already a similar problem. 13-the summer teenager has set fire to 6 homes, trying to burn a bug. It happened on November 28. And in October in Arizona resident using a gas burner tried to kill the bug, but it burned my house down.