American supermarkets have imposed restrictions on the sale of weapons In the World : Vladim 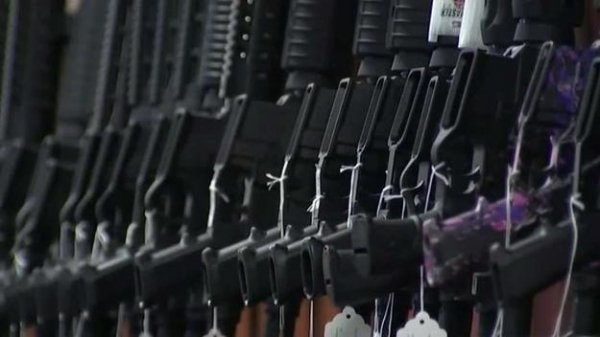 Three major supermarket chains throughout the United States had imposed strict restrictions for the sale of weapons. The prohibitions related to the kind of fire-arms and the age of the buyers.

As it became known today, the supermarket chain Kroger announced that it will not sell automatic weapons to persons under 21 years of age. It should be noted that unlike the Walmart rifles are not implemented between the grocery and the Department of soft toys. Their sale was carried out in 46 stores Fred Meyer four Western States.

According to representatives of Kroger, after several high profile shootings in high schools they have revised their internal policies and decided to ban the sale of firearms to buyers under the age of 21. A few years ago, this same supermarket removed from the shelves of assault rifles. Earlier network, Walmart and Dick’s Sporting Goods announced the introduction of such restrictions.