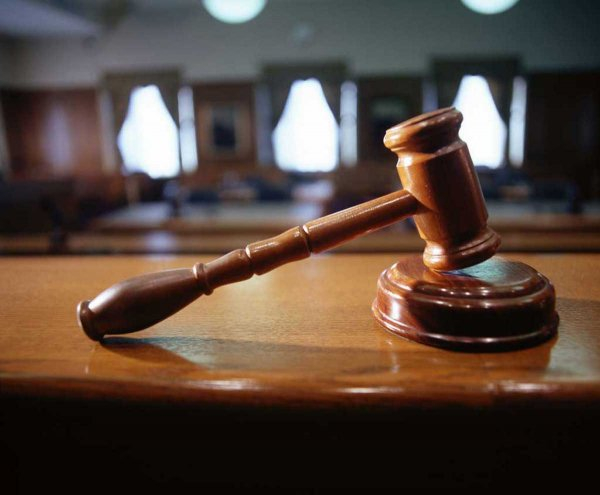 Before the court of the Amur region will appear 26-the summer inhabitant of Blagoveshchensk for illegal deprivation of liberty of a person. The guy kept his apartment of a minor after she refused him sex.

Completed investigation 26-year-old resident of Blagoveshchensk. Militiamen established that the boy met through the Network 17 year old girl. Some time later, on 21 October last year, the young people met in person. They bought alcohol and went to the apartment to the guy where he wanted to have sex with the girl and offered her sex to which she refused and decided to leave. This outcome was not liked by the owner of the apartment, and several times he hit the girl on the head and forced to stay. When a young man went to the store, the victim managed to call his friend to tell him the address and free.

All materials of business are already passed in court, according to SU TFR in the region.