An ambulance brought the statue, mistaking it for the frozen man 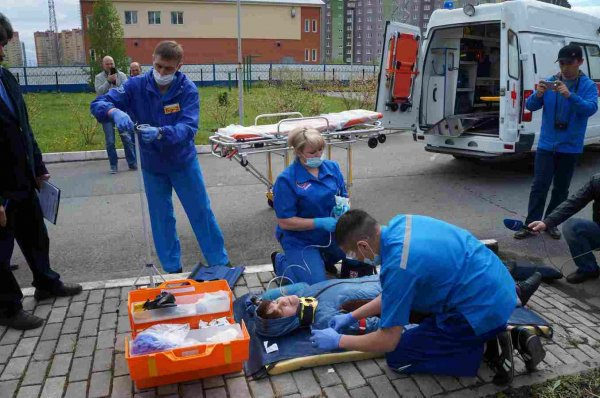 The inhabitants of the County of West Midlands, England, reported the strange figure of a man who could freeze to death, sitting on the bench. The girl, who reported to the er about a possible victim of frostbite, she was afraid to check the status of “victim”.

As noted by Cathy Tudor, one of the medical professionals responding to the call of the frozen man, her team took a few seconds to establish who is affected. The frozen man was an ordinary statue made of stone that looked like the girl on the bench with the letter in his hand. It should be noted that in Brampton Park where the monument, the statue resides for the past three years.

This monument is dedicated to the centenary anniversary of the outbreak of the First world war. The sculptor depicted a girl who received a letter stating that her relatives had fallen in battle defending their homeland.