An Internet paedophile from Volgograd has corrupted 32 girls across the country : Crime news : Vladim 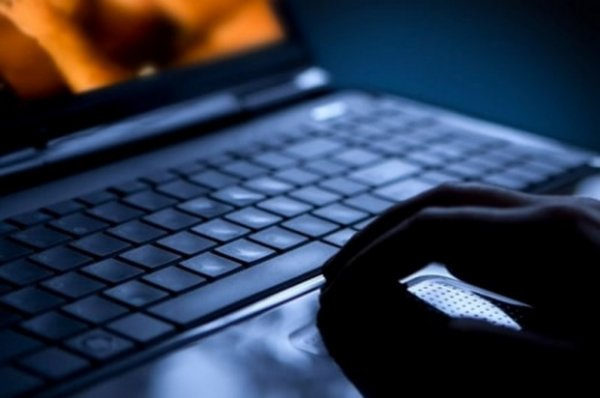 The investigation of the criminal case against 49-year-old Internet pedophile from Volgograd has been completed. As noted, during its action in the vast social networks of his victims were 32 girls aged 7 to 13 years from 18 regions across the country. In addition, the man charged with distribution of pornographic materials.

Employees insurance in the Volgograd region say that the criminal has created vast social networks to create fake page and appeared in the online resource in the way 13-year-old began to insinuate to unsuspecting Schoolgirls in confidence.
After talking for some time, the offender began to send their friends pictures of a pornographic nature depicting children. In addition, he forced the girls to send him the same photo.

In total, the investigation managed to identify 37 episodes associated with criminal activities of the accused. Proof investigators received five of them.

As a result, the offender received 13 and a half years of imprisonment in a strict regime colony.
The investigative team has conducted more than 60 forensic examinations, among whom were psychological, linguistic and sexual.