And you know what? Why not kill spiders in the house? 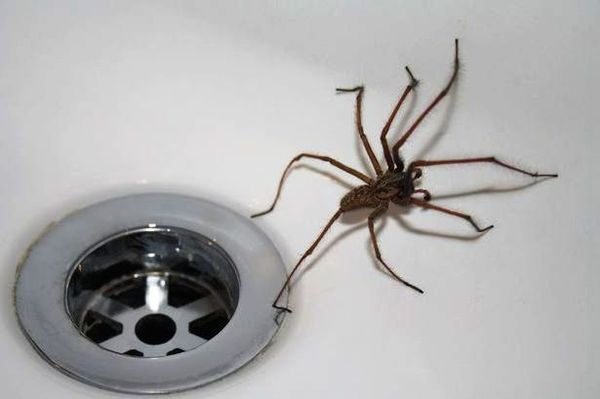 And you know what? Why not kill spiders in the house?
They say that to kill a spider is to court trouble. But where did this superstition, who invented it?

They say that once long ago, the prophet Mohammed was hiding from enemies in the forest. They chased him and now had to catch up. Had Muhammad (according to some other sources, it was Jesus or Moses) to escape from his pursuers in a very dark cave. People come not even looked at her. They knew these caves live spiders and found that in this asylum is unlikely to be hiding.

One way or another, but the spiders have saved the life of the Saint. Since that time, it is believed that you cannot kill them. If you put aside all the dogmas and legends, and to turn to ordinary humanity, destroy the little and quite defenseless creatures is just silly. There is even a theory that the less killed the spider, the more serious the consequences will be for the one who destroyed it. Want trust, want is not, but spiders kill do not.