Andrei Markov will not be back in 2016 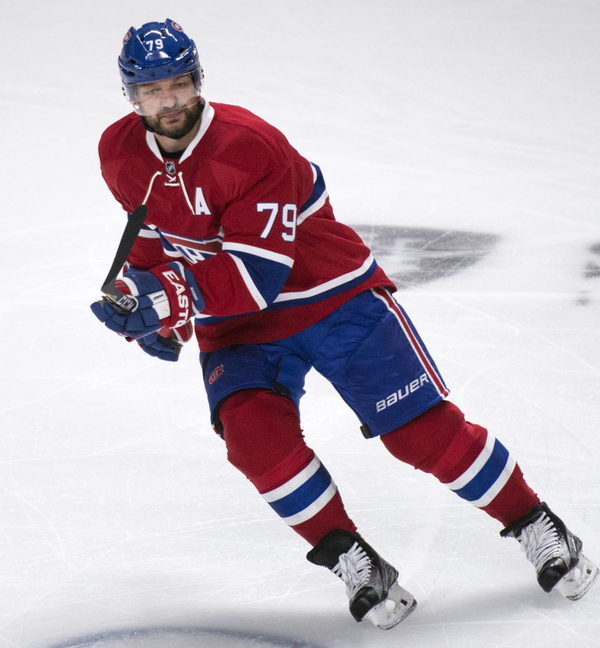 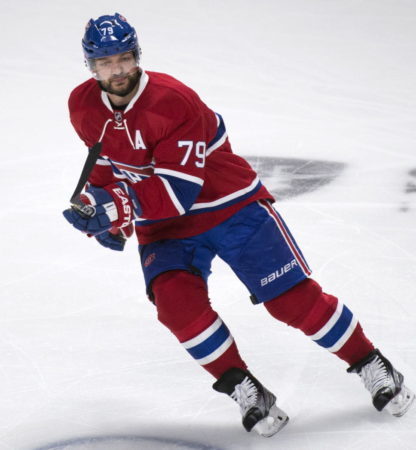 Given the age of the defender and his average playing time of about 22 minutes, he is wondering if these two weeks away from the action will not benefit him in the last right of the season.
Although Therrien did not want to comment on the matter, Jeff Petry and Max Pacioretty acknowledged at the outset that this misfortune could hide a positive aspect.
“The most important thing is first and foremost to return to 100%. His involvement is so important to our team, “said the captain.
“It’s such a compressed schedule. We play a lot of games in a short period of time, “he added. This extended leave could indeed be good for him, but we are missing a lot. Especially in numerical superiority. ”
Recall that during the months of April preceding the two last participations of the Canadian in the playoffs, Therrien had offered games of leave to Markov.
“We certainly would like to see him back soon. But for him, as for any of us, having extra days of rest always ends up paying, “Petry said, whose job task has increased dramatically in the absence of the Russian.

Emelin back
If he has to deprive Markov longer than expected, Therrien can at least bet on the return of Alexei Emelin. The defender had been absent during the last two meetings to witness the birth of his third daughter.
“I am very grateful to Marc (Bergevin) and the organization for allowing me to live this moment with the family,” said the defender, adding that he had not really had time to rest.

“I did not sleep much,” he added in a burst of laughter.
In training, Dad Emelin had resumed his position to the left of Shea Weber. Role that he had momentarily ceded to Nathan Beaulieu.
Galchenyuk skated
In addition to Markov, Alexander Galchenyuk, David Desharnais, Andrew Shaw and Greg Pateryn stayed in Montreal.
Galchenyuk and Desharnais, both struggling with a knee injury, skated for the first time in Brossard on Tuesday morning.
As for Shaw, he continues his rehabilitation following the concussion of the Boston Bruins.
► In the early evening, the Canadian has initiated a recall of Ryan Johnston. This is the first recall of the season for the 24-year-old defender who had played three games with the big club last season.