Andy Murray does not miss its debut in London 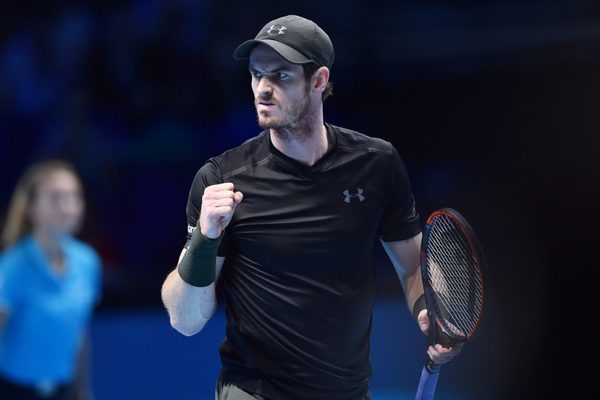 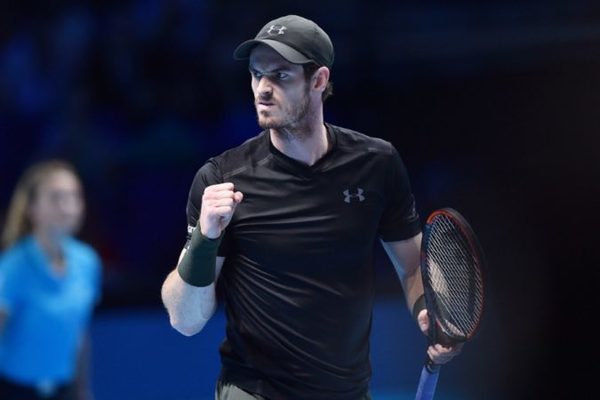 Andy Murray has not missed its debut as world No. 1.

The Wimbledon champion has been tested for most of his first game for the ATP Finals but he eventually came out on top, defeating Marin Cilic 6-3, 6-2 on Monday to the O2 Arena.

Murray has risen to the top of the rankings last week, displacing Novak Djokovic. But the world’s largest at the end of the season is still in play and could decide Sunday if Murray and Djokovic advance to the final.

Earlier in the day, Stanislas Wawrinka finally lost a match at the ATP Finals against a player not being ranked No. 1.

The winner of the US Open, reaching the semi-finals of the last tournament of the season the last three years, dropped pavilion 6-2, 6-3 to Kei Nishikori in his first match of the competition.

“It was not a great match in comparison to what I can do, for sure, said Wawrinka, triple Grand Slam champion. There is not much positive to say about my game. I was a little slow on everything, I was hesitant in my game, in my travels. ”

Wawrinka has a 6-7 record in the tournament with the eight best rackets in the world, but his six previous setback had been in the hands of Roger Federer, Rafael Nadal and Novak Djokovic, twice each.

Monday’s defeat does not mean that Switzerland is excluded from the tournament, but it decreases his chances to finish the year in third place. Wawrinka, Nishikori and Milos Raonic can all finish behind Andy Murray and Djokovic.

Nishikori, who currently holds the fifth level, has helped its chances of reaching the third by breaking Wawrinka twice the service in each round while not giving any break point.

“I do not think too much in the standings, but it would be nice to finish 4th or 3rd year, said Nishikori. My chances are good if I can play well this week. “