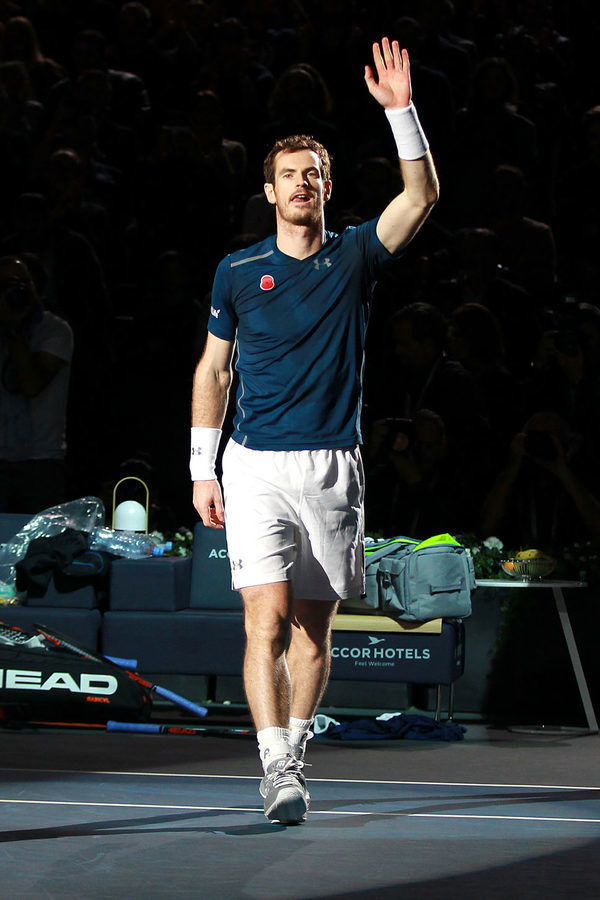 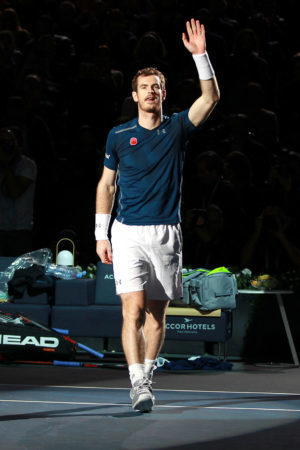 As agreed following the results of the Paris Masters, the British tennis player Andy Murray has officially appeared at the top of the ATP rankings on Monday morning during its update.
Murray is ahead of Novak Djokovic, which bowed at the quarters in the Paris competition.
Winner of the tournament at the expense of American John Isner, Murray in the lead for the first time in his career. Since April 2015, he was never ranked below third.

Djokovic, who held his hand to the forefront since July 2014, is second, ahead of Stan Wawrinka.
Other changes in the rankings, Roger Federer, idle in recent months because of a knee injury, is excluded from the top 10 for the first time in 14 years. He passes well from ninth to 16th position.

The Canadian Milos Raonic, who withdrew before the semi-final in Paris, is fourth, up one place. Among other representatives of the maple leaf, Vasek Pospisil is 137th while Peter Polansky finds the 148th level.
47th Bouchard
Among women, the top 10 of the WTA was unchanged. Germany’s Angelique Kerber has therefore always in the lead, ahead of American Serena Williams and Agnieszka Radwanska Polish.
Czech Petra Kvitova moved from 13th to 11th.
In the case of the Quebec Eugenie Bouchard, it retains the 47th position. Françoise Abanda (164th) and Aleksandra Wozniak (300th) are the other two top-ranked players in Canada.