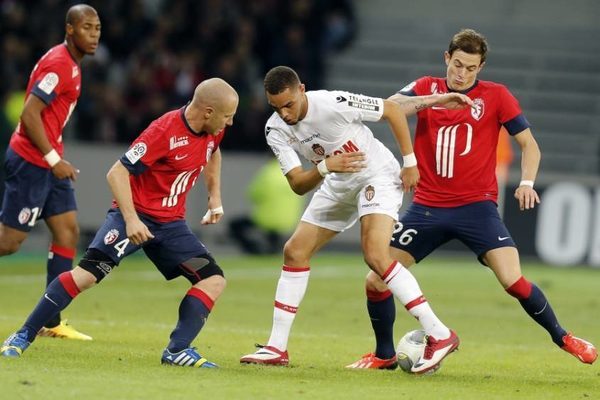 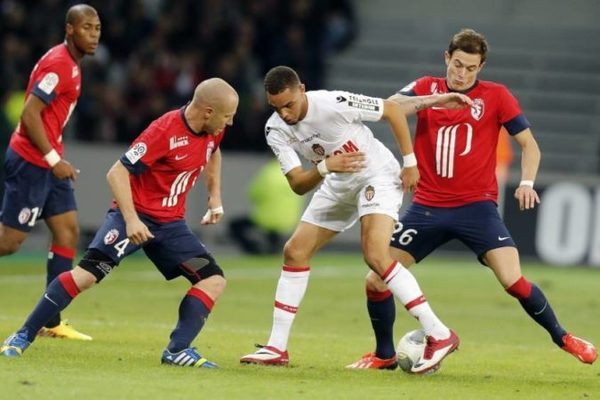 Angers vs Monaco livecstreaming free
Forecast for the match Angers-Monaco

April 8 at 18:00 in Angers at the stadium “Jean Buin”, Angers will take Monaco in the 32nd round match of the championship of France.

Angers vs Monaco preview
Angers last Wednesday reached the semi-finals of the French Cup after defeating Bordeaux 2-1. As for League 1, here Angers is satisfied with the role of the average, with 39 points after 31 rounds taking 12th place in the table, neither the elimination nor the fight for the European cups the team does not threaten. The strong side of Stefan Mulen’s wards is playing at home, in 15 matches 26 points were scored, and the unbeaten series in all the tournaments has already 8 fights.

Angers vs Monaco prediction
Monaco also reached the semi-finals of the country’s Cup this week. Monegasques outplayed Lille 2: 1. In the championship of France, Monaco after 30 played matches is the leader and the main contender for the championship, with 71 points in the asset and the difference of the balls 87-26. In 15 championship games on the road Radamel Falcao and the company scored 31 points, scoring 35 goals and conceding 15 times in their own net.

In the face-to-face meetings between Angers and Monaco, there is a minimal advantage on the side of the Monegasques, who have won 4 games against 3 defeats and one draw. I think the hosts will defend their game from the defense, and will try to contain the menacing attack of the guests playing on counterattacks. Many goals scored in this game should not be expected. The rate: TM3.