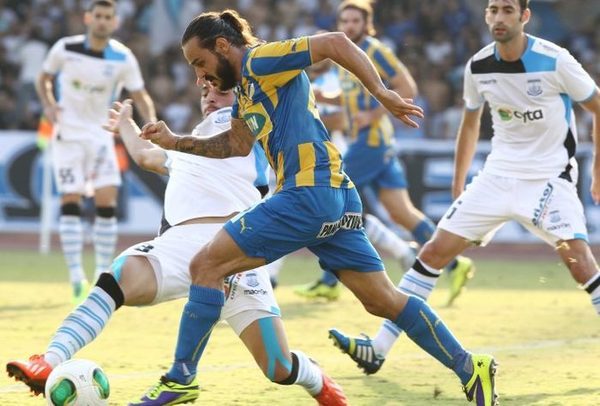 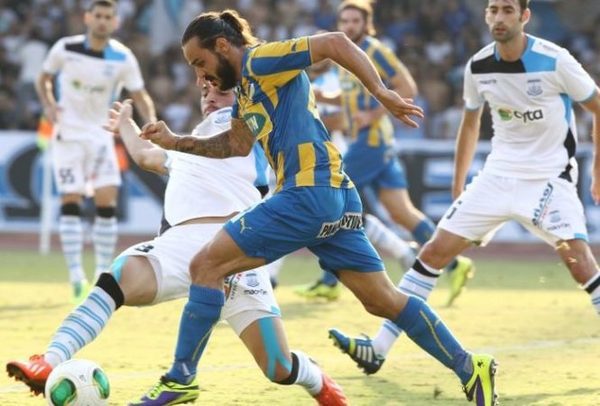 May 24 at 18:30 in Nicosia at the stadium “GSP”, APOEL will play with Apollo in the final of the Cup of Cyprus.

APOEL Nicosia vs Apollon Limassol preview
APOEL became the champion of Cyprus this season with 80 points and goal difference 77-24. To the final of the country cup the team comes up with a series of 8 unbeaten games, having won 4 wins and 4 draws in these meetings. Last time APOEL lost on April 13 0: 1 just to Apollo. In the Cup APOEL started with 1/8 finals, having passed NEA Salamis 2: 1, 2: 1, AEL 0: 0, 1: 1 and Doksu 2: 0, 5: 0. Total in 6 cup games, Thomas Christiansen’s wards scored 4 wins and twice tied, scoring 12 goals and conceding three times.

Despite the fact that APOEL became the champion of Cyprus, he can not defeat Apollo 9 games in a row, 6 times in a draw and three times losing to rivals in these meetings. Given this fact, as well as the desire of Apollo to defend his title won last season, I think that the “Apollo” will not lose in regular time, a principal rival. The rate: X2.