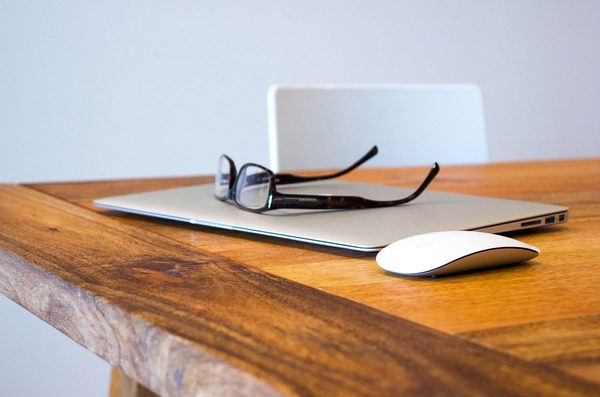 Apple develops MicroLED display
Apple started to develop their own Micro-LED display – this is with reference to internal sources told Bloomberg.

It also revealed that the company specifically uses for this secret production company near its headquarters in California to do a small amount of screens for pre-testing.

The publication does not disclose specific figures, but said that Apple has invested in developing the “substantial funds”. Employees of the company, who asked Bloomberg to remain anonymous, said that working on screen type MicroLED next generation. They use various light emitting substances, and Apple employees have reported on the ambition of creating a gadget, which will become more thin, bright and less energy-intensive than any other company that is on the market.

This is the first attempt of the company to develop its own display. In previous gadgets Apple engineers have used the technology of other companies. For example, the iPhone X of the first OLED phone Apple uses Samsung technology, and Apple Watch screen is made by technology of LG. Now Apple wants to differentiate itself from its competitors, particularly Samsung, which actively takes advantage of their screens in future marketing campaigns.

However, according to employees of the company, such screens produce much harder than the OLED display, and the company spent about a year. Now the development is at “an advanced stage”, but users will likely have to wait several years before seeing the results.