Apple has released an update that allows you to disable slow iPhone – Rus.Media 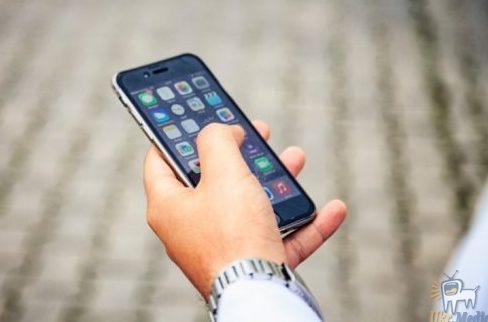 Promised and made, and for multiple operating systems. In particular, users became available in iOS version 11.3, watchOS 4.3 and 11.3 tvOS, reports Rus.Media.

In iOS 11.3 appeared desirable tool Battery Health. Now the smartphone will notify the owner if there is a restart due to the inability of the battery to provide the necessary to complete the work, the amount of energy.

The next step will be the automatic activation mode “performance Management”. Although the user can now disable it in settings. New tool shows information about the battery status and let me know if the level of degradation reached a value that requires battery replacement.

Condemning Mark Zuckerberg for the leak of data from Facebook, Apple CEO Tim cook said that Apple would never happen. Proof is introduced in a new version of data transfer and privacy. It allows users to better understand how to use submitted data. Now when the user will be prompted to grant access to certain data or the activation of certain features, will display the icon of privacy (two blue silhouette, Polischuk hands) with a detailed description of what this data can use.