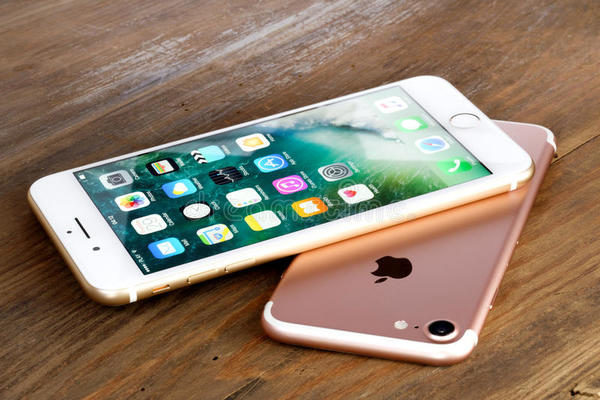 Apple is developing four new iPhone
While a leading analyst of Digitimes Research said that the production will go only two versions.

According to him, the engineers of the Corporation have proposed to develop a device with LCD-display with a diagonal of 5.7-5.8 inch and 6-6,1 inch.

As for the OLED version, it considered the display from 6-6,1 to 6.4-6.5 inches. Now the company allegedly stopped on the second option. It is expected that all smartphones will be equipped with wireless charging technology and 3D camera.

In addition, the manufacturer this year will release a budget version of the smartphone iPhone SE. However, while the exact date of release is not known. Earlier it was reported that the network has shown the appearance of the future flagship iPhone XI in render.