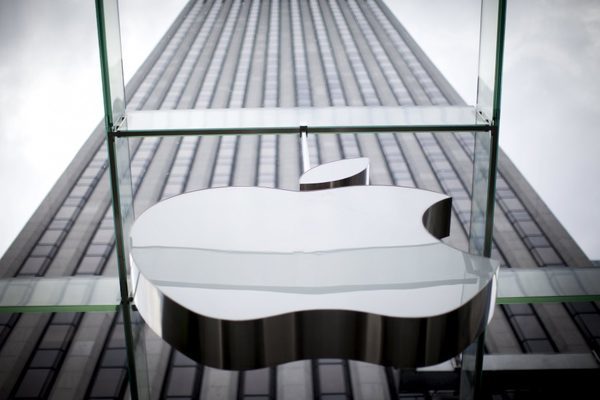 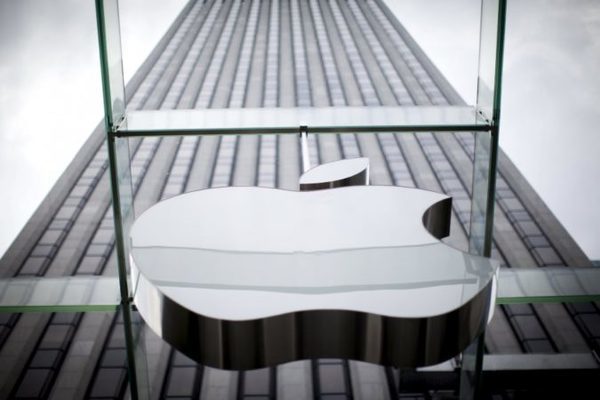 The US group Apple wrote last week in the Federal Agency of Road Safety (NHTSA) to give its opinion on draft guidelines for autonomous cars, thus betraying its ambitions in this area.

In the letter, dated November 22 and Saturday accessed by AFP, the Apple brand is said especially “excited about the potential of automated systems in many areas, including transport.”

“Apple looks forward to working with NHTSA and others so that we can enjoy safe, responsible and prompt significant societal benefits of automated vehicles,” also writes Steve Kenner, group director responsible for the ” product integrity. ”

“We have submitted comments to NHTSA because Apple invests heavily in machines capable of learning and autonomous systems,” said a spokesman of the group in an email to AFP.

“There are many potential applications for these technologies, including the future of transport, so we want to work with NHTSA to define best practices for the sector,” he added.

Recurrent rumors lend for at least two years at Apple great ambitions in the automotive industry ( “Titan Project”). The boss of the group, Tim Cook, has never confirmed the existence of the project, but he has repeatedly remarks likely to fuel speculation.

He referred, following an investment of one billion realized in the spring in the Chinese company car reservation with Didi driver, “strategic things that the two companies can do together over time.”

In early September, the New York Times , however, had said the group had reviewed its ambitions down and laid off staff as part of a “reset” of the Titan project: instead of seeking to design and produce a car in full, the group will now concentrate on technologies allowing vehicles to drive independently.

In his letter to NHTSA, Apple asks in particular that new entrants are not penalized by tougher regulatory requirements as established manufacturers.

“To maximize the benefits in terms of security of automated vehicles, encourage innovation, and promote fair competition, the established manufacturers and new entrants should be treated equally,” he wrote.

He also expressed support for data sharing, including accident, arguing that it would “build a comprehensive database that only one company could do alone.”

Most major manufacturers, but also many technology groups are working on autonomous vehicles, with electric considered as the future of the automobile, with first mass production promised around 2020.