Apple plans to cease production of the iPhone X 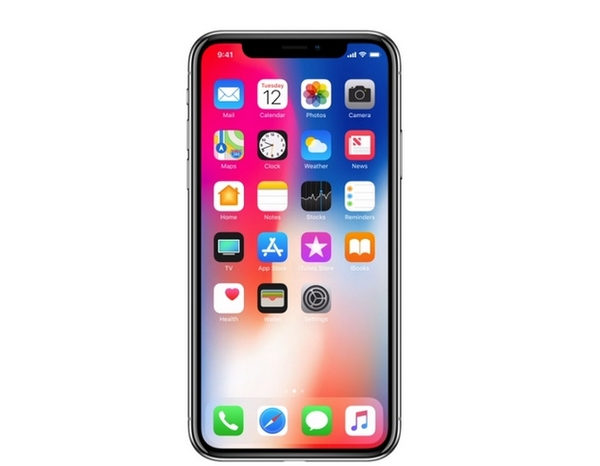 Apple plans to cease production of the iPhone X
The company can not cope with the sales plan, analysts say.

Apple will cease production of the iPhone X, reports Rus.Media. Analysts said that sales of the new smartphone model has not met expectations of the company, namely, there is a low demand in the China market. Technogiant will release the next model iPhone X iPhone X Plus, despite the production stop of the tenth smartphone.

In China iPhone X disliked the small screen and the black bar at the top of the screen. Because of her program when run on iPhone X look disgusting, and most of them still never got a proper adaptation.

First, for the first half of 2018 was planned to be delivered in the amount of 50 million iPhone x smartphone to buy, not so well – during this period, the company will manage to ship only 31 million smartphones. In total, Apple will have time to sell 62 million units instead of the planned 80 million However, the total volume of sales of smartphones Apple for the first half of the year will show an increase of 5% compared to the same period of 2017.

Apple plans to discontinue iPhone X and concentrate on the release of the new iPhones. Besides, this year will be three: one with a budget IPS and two OLED flagship.

Analysts point out that the iPhone X could become the second model of the Apple canceled after shutting down production of iPhone 5C in 2014. If this really happens, iPhone X will go down in history as the Apple smartphone with a minimum life expectancy.