Apple will release a cheap MacBook 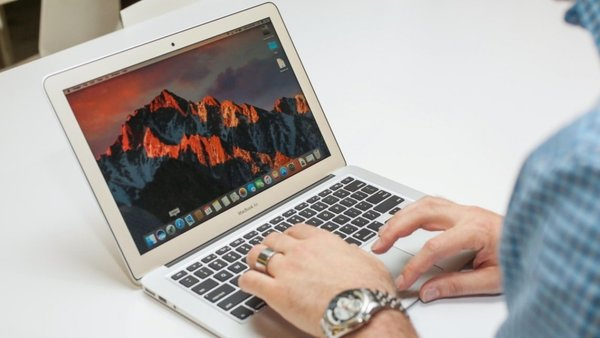 In the published report says that the company plans to launch 13-inch laptop which will be a low cost alternative to the MacBook Pro, reports Rus.Media.

The information is confirmed and General Interface Solutions, which has started to produce modules for MacBook from late 2017. The company said that they hope to get more orders for LCD screens from Apple for the “new MacBook entry-level”.

The new 13-inch model will go on sale in the second half of this year. Since the 12-inch MacBook today is the same as the 13-inch MacBook Pro is 1299 dollars, the company may opt-out of the cheapest product is the MacBook Air cost 1199 dollars, the newspaper writes.

Apple first released a 12-inch MacBook in April 2015. The unit occupies the same niche as the small MacBook Air is designed for those who do not need the extra power of the professional series.

The main drawback of the MacBook is the lack of standard USB ports. The device has only one USB-C port, which is used both for charging and for connecting to peripheral devices. The user will have to choose between charging the laptop or connecting devices.

The new MacBook also can help Apple to solve the problems using the new keyboard, which uses a different mechanism pressing buttons. Keyboard is allowed to make the laptop even thinner, but in her case it’s easier to get dust, resulting in damage and caused the dissatisfaction of the users.