Apple will release a “smartphone shock” in 2020 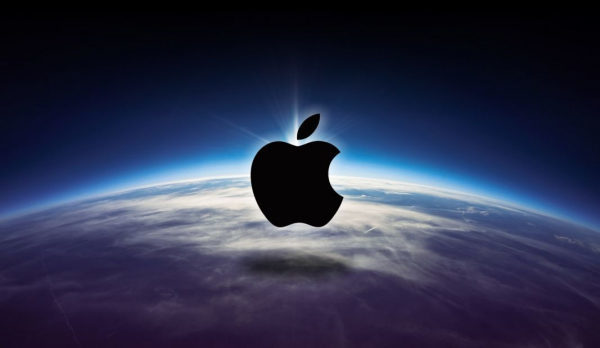 Apple in 2020 will release a smartphone that will become a sensation in the market of mobile devices. Such assumption was put forward by the experts of Bank of America, reports Rus.Media.

In their opinion, the company presents “shock smartphone” that will change all perspective on mobile technologies. The device will be radically different from their “brothers”. Analysts suggest that in 2020, Apple will show the world the real foldable smartphone. He will get OLED screen independent from each other pixels. To create its revolutionary iPhone company will involve all their financial and technological resources. Some of these technologies are currently only at the development stage.

According to the analysts, to create a complex Apple remake and literally create a new motherboard, memory, batteries and other components of the device, so that eventually they could work well and in a bent mode. At the first place the company will be the security of the phone.

Price “smartphone shock” is still unknown, but the source reports that the presentation will take place in the second half of 2020.

It is obvious that Apple is indeed developing such a device. The following conclusions can be drawn from the patents of various technologies that are now actively registers the company. In sum, the Corporation already has 200 patents, including foldable case and screen for mobile phones.