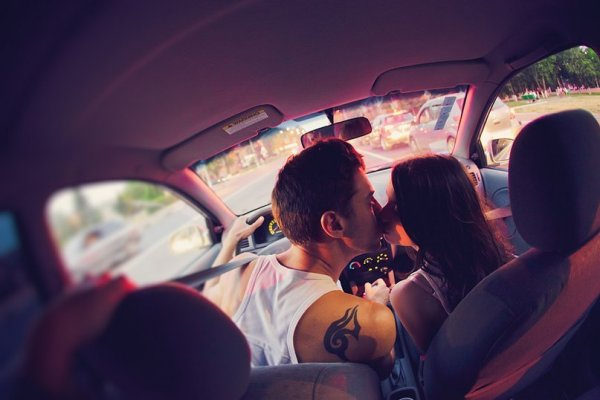 In Argentina, the lovers decide to consummate their passion for speed. Couple has sex while driving vehicle on the highway that tell Buenos Aires with the province of Jujuy, located in the southern part of this South American country. Thus a car moving with a speed of 112 kilometers per hour.

The driver, whose name remains unknown, was playing with his girlfriend right during the movement. With one hand he managed to operate the machine, and the second hugging the girl. The man also did not forget to follow the road, peering over the shoulder of the partner. On the lookout intense lover, evidenced by the fact that he noticed a surveillance camera. Without departing from the process, he demonstrated the lens middle finger.