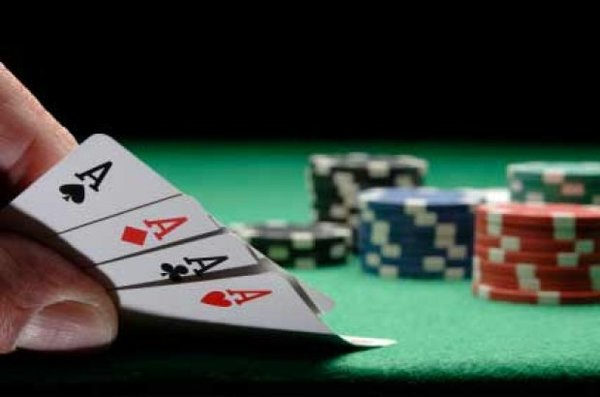 It should be clarified that it’s a competition it’s been quite some time, but scientists at the University of Carnegie Mellon, spoke about the principles of their offspring only now, reports Rus.Media.

The competition, referred to, took place in early 2017 and lasted for 20 days. During this period, was played 120 thousand hands. Libratus has played with each of the human players and in all cases came out the winner.

Experts say that the algorithms allow the software to learn poker, it is theoretically also applicable to other games with incomplete information, that is, those in which the rivals there is an element of uncertainty. Moreover, these same principles apply to many other aspects of life, from business negotiations to ensuring cyber security.

Now, scientists have found that Libratus builds its strategy on three main modules. One of the modules allows you to select the starting tactics, based on a simplified analysis of the game. Some combinations, for example, flash, which the highest card is the king, and a flush where the highest card is a Queen, the computer perceives as identical, however, as people.