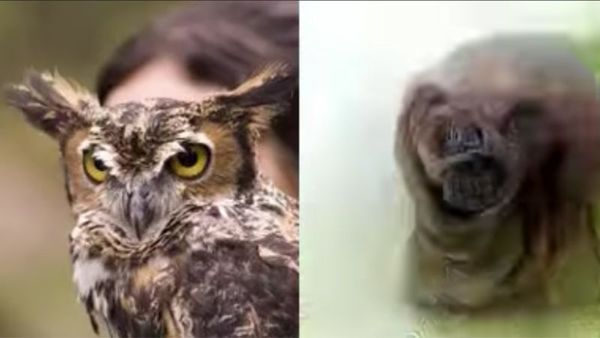 Japanese scientists have developed a machine learning algorithm that can “peek” at what a person thinks, and visualize his thoughts on the computer screen, reports Rus.Media. An innovative approach the researchers called a “deep reconstruction of images”.

The experiment lasted 10 weeks, reports The Next Web. During this time, the volunteers were shown various pictures (letters, geometric shapes, pictures of birds and animals), and artificial intelligence have analyzed their brain waves. Brain activity in one part of the group was recorded in real time, when they looked at the image, the other — only when they were asked to recall what they saw.

This information is then “fed” the network of deep learning, which transcribed the data and visualized what I thought. For example, when the subject tried to reproduce from memory the letter “a”, the network didn’t know what she looks like, but understood, the brain impulses responsible for its formation in the head. The result II attempted to draw the image, fuzzy and vague, but it is closer to the original.

Maybe someday in the future this technology will allow you to record dreams, and share these images with other people. In theory, it can also provide instant communication between man and machine, delivering information directly into the brain.