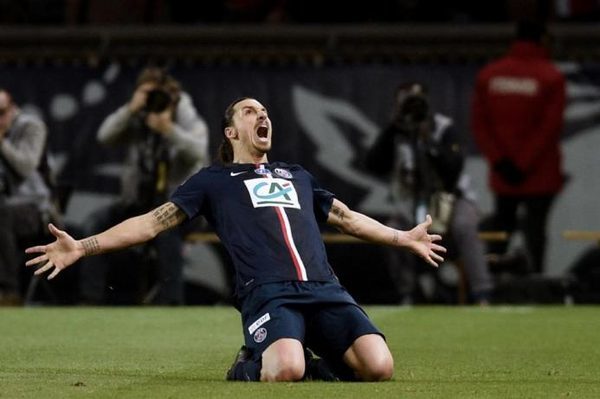 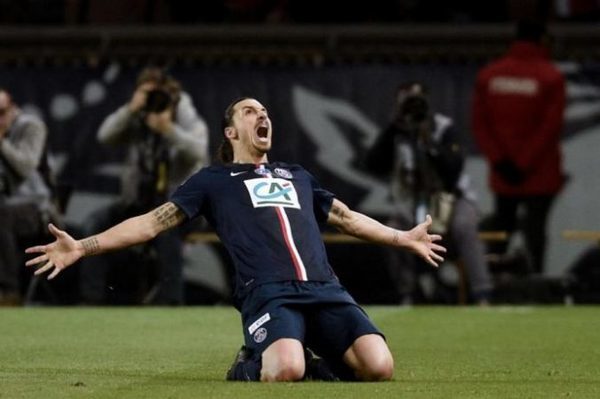 May 14 at 22:00 in Saint-Etienne, the same-name club at the stadium “Geoffrey Guichard”, will receive PSG in the 37th round match of the championship of France.

ASSE vs Paris SG preview
St. Etienne lost only one match of the last eight in the season, a win-win series of “green” before the upcoming match consists of 3 matches in which they scored 5 points. After 35 played meetings in the asset of Saint-Etienne 50 points, with a goal difference of 40-32 and 7 in the table of the League of 1, they will not be able to rise above, but they may even drop to the 10th line by the end of the season. Home Saint-Etienne in 18 games scored 30 points, half of the games, namely 9 draws. By the way, a series of draws of “green” in its field is 4 games, and they did not win at home 6 matches, since February 12.

PSG won 13 of the last 15 matches of the season, losing only 2 games, but as history shows the most important in the Champions League Barcelona 1: 6 and flew out of the tournament, in League 1 Nice 1: 3 and almost lost the chances of the championship. The team Unai Emery scored 83 points after 36 rounds and the second position in the championship of France, with a 3 points behind Monaco. In 18 games on the road PSG won 13 wins and lost 5 times, gaining 39 points, with goal difference 36-20.

PSG last time lost to Saint-Etienne on November 3, 2012, after which the teams met 14 times already, 5 times in a draw, and 9 times won the Parisians. Guests have theoretical chances to defend the title, and therefore will play in each match to win, and given their composition, then win. Bet: Victory PSG with odds -1.