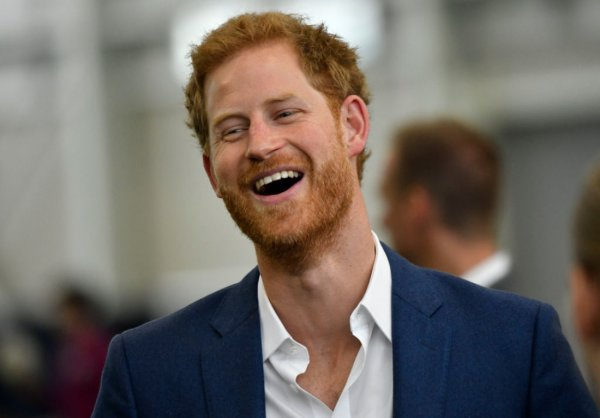 At Kensington Palace called the place and the wedding date Prince Harry. The representative of the Royal blood and actress Meghan Markle legalize their relations on may 19 of the following year at St George’s chapel in Windsor castle.

Information about this appeared in Twitter-account of Kensington Palace. Users started to discuss this event. Some congratulated enamored with the decision to create a new family. Other said that can’t wait for this wedding because it will be a real treat for UK residents. Others began to sneer about it.

Earlier media reported that Megan Markle will not be perceived as a close match for Prince Harry as it is not high enough origin. Despite scientific and technological advances, people still believe the traditions of the past and trying to find a decent pair, on the basis of them.