At the air strikes by Turkish troops in Northern Syria has killed 86 people In the World : Vladim 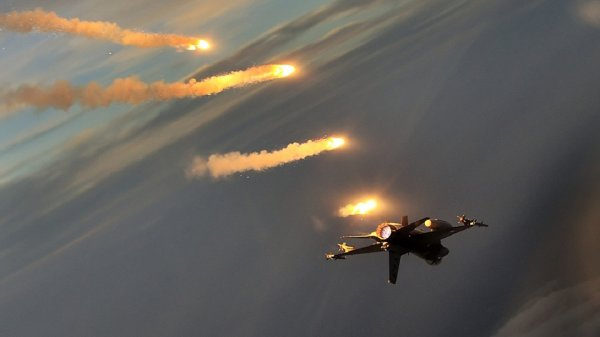 Turkey holds Syria operation “Olive branch”. Its goal is the destruction of the members of the party “Democratic Union”, which Ankara calls a terrorist organization. During the air strikes of the Turkish troops have killed 86 people.

This information was spread by the Syrian media. Turkish planes bombed the territory Afrina, where there are 1.5 million Kurds, and refugees from other parts of the SAR. According to local publications, aircraft shells destroy religious sanctuaries, communication lines and other civilian objects. The surviving citizens sitting in houses without electricity and water. Suffered significant damage the infrastructure of Afrin and the surrounding villages. The Ministry of foreign Affairs of Syria calls on the international community to pay attention to Turkey’s aggression and influence on Ankara in order to stop the attacks.

In the above areas destroyed cultural and historical monuments, and religious temples. Damaged museums, sculptures and other exhibits. According to the Syrian journalists, civilians, about 200 people received injuries of varying severity.