At the entrance to the shopping center in Florida, a homemade bomb exploded In the World : Vladim 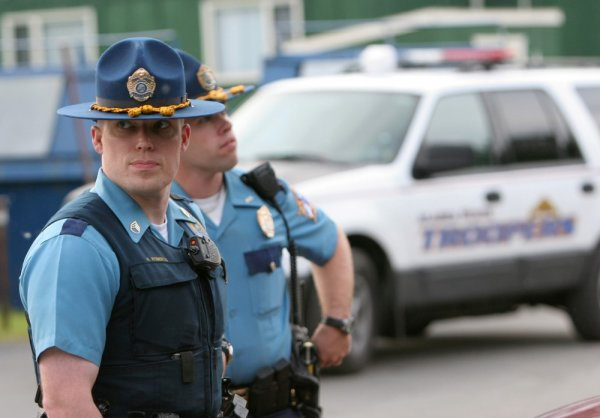 At the entrance to the Mall (shopping center) in the locality of lake Wales, located in the state of Florida, detonated an explosive device homemade. The victims of the accident were not detected. Information about the incident spread by the American media.

Near premises found unattended bag. Law enforcement officers began checking, they suggest that in this backpack, an attacker could bring a homemade bomb in a shopping center. At the moment not clarified the reasons that led the person to try to blow up the store. Law enforcers are searching for the suspect. The guards searching a man in a gray t-shirt and the same color hat. Police is still unable to find the suspect. After the incident, the visitors urgently out of the building to the street, so as not to put their lives in danger.

In December of 2017 in new York at one of the bus stations of the Manhattan explosion. The man himself, wanting to kill fellow citizens, were injured, the injuries went to the hospital a few more people.