Attack in a mosque in Quebec City: six dead 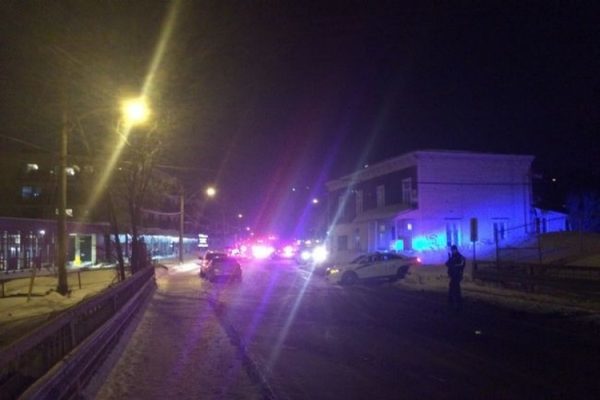 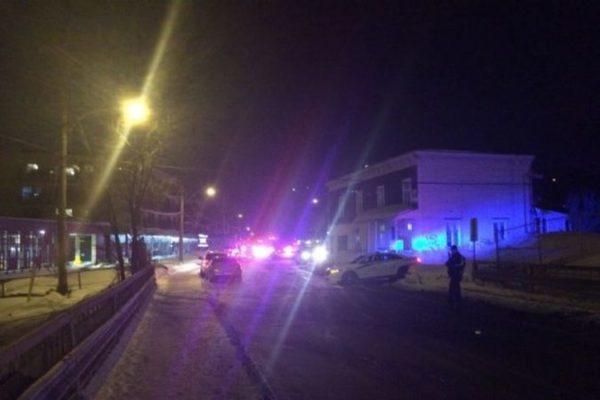 The attack is treated as a terrorist attack by the security forces.

The two suspects, who were later arrested for murder, shot at people immediately after the evening prayer. According to Radio-Canada, they are students of Université Laval, in their early twenties. Around 3 o’clock, a search was carried out at the home of one of them, and a large perimeter was closed by the police near the chemin des Quatre-Bourgeois.

For its part, the Center hospitalier universitaire (CHU) of Québec-Université Laval announced shortly after 1:30 on Twitter that six people were in critical condition at the Hôpital de l’Enfant-Jésus. A dozen others received minor care at Hôpital Saint-François d’Assise and the CHUL.

The Quebec City Police Service (SPVQ) arrested one of the two men near the scene of the attack and the other, near the Île d’Orléans bridge. “At the moment, there is no reason to believe there are any other suspects involved in the event, but there is no chance to do so, so we do the necessary checks,” he said. The spokesperson of the SQ, Christine Coulombe.

She said that about 40 people had been evacuated from the Islamic Cultural Center without injuries. They all witnessed the attack, which occurred shortly before 8 pm.

The SQ confirmed that the police management structure against terrorism had been put in place. The authorities, however, did not want to advance on the motives of the killers.

“Today, Quebec is struck by terrorism, summed up last night in a press conference the premier of Quebec, Philippe Couillard, speaking of a” feeling of horror “that invaded him after the events.

He did not hesitate to speak of a terrorist act targeting the Muslim community. “We are with you, you are at home. You are welcome, we are all Quebeckers, “said the Prime Minister.

The Mayor of Québec, Régis Labeaume, also expressed his love for the Muslim community in Quebec City. “No one should pay with his life for his race, religion or sexual orientation,” he reminded, visibly moved. I want to express my revolt at this crapulous gesture. ”

Mr. Labeaume will meet the leaders of this community on Monday morning to know their needs and invited the population to participate in a vigil that will also take place on Monday.

On the night of Saturday, June 19 to Sunday, June 20, 2016, the Great Mosque of Quebec City, located in the Islamic Cultural Center, was desecrated during the sacred month for Muslims, that of Ramadan. Critics had deposited a pig’s head at a door of the place of worship, whereas the consumption of this animal is prohibited in the Muslim religion. The whole thing was packed in a gift package, accompanied by a card with the mention “Bonne appetite” (sic).