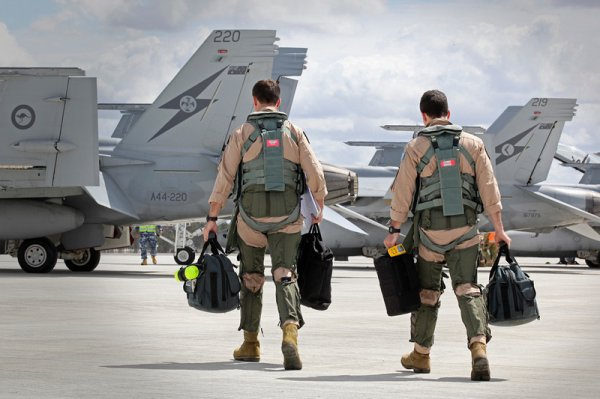 Australia announced its withdrawal from the coalition led by the United States. The coalition conducting air operations against the terrorists of the banned in Russia organization “Islamic state”* in Syria and Iraq. About the release of Australia reported the head of the Ministry of defense Maryse Payne.

From its words follows that in Australia will be returned six assault ships Super Hornet. It will mark the end of Australia’s participation in the middle East anti-terrorist operation. The decision was taken after the situation was discussed with the government of Iraq and other coalition members. According to the head of the Australian defense Department, over the past three years the number of air operations in the region decreased significantly.

On December 9 Prime Minister of Iraq Haider al-Abadi announced the completion of the fight against terrorists. The militants, according to him, inflicted a crushing defeat and a major battle ceased. Before the victory over the terrorists of ISIS* (a group banned in Russia) was declared by the President of the United States Donald trump.