Australia: Serena and Venus Williams in final for the first time since 2009 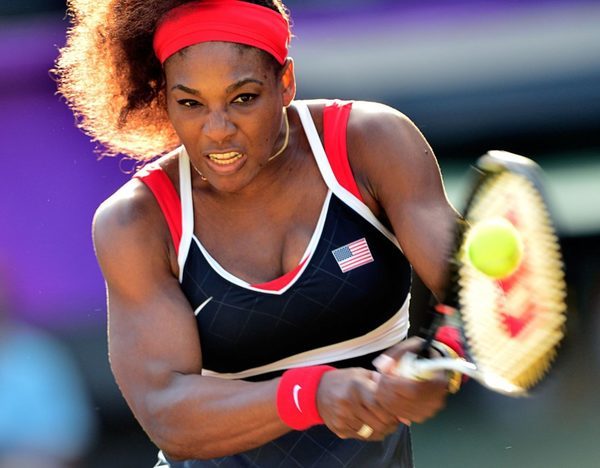 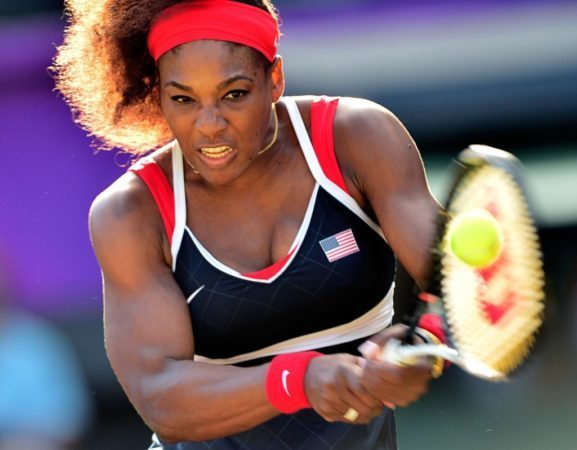 For the first time since 2009, sisters Williams, Serena and Venus, will play a Grand Slam final against each other Saturday at the Australian Tennis Open.

This will be the ninth final between the Williams sisters in Grand Slam. The last, at Wimbledon, was won by Serena, who leads 6-2 in those duels at the top.

“Being back together in the final is the biggest of our dreams,” said Serena.

She gave Lucic-Baroni no chance, scoring almost twice as many points as she (56 to 33).

The 34-year-old Croat lived an extraordinary fortnight in Melbourne. Ex-great hope of the circuit in the 1990s, she played her second semi-final Grand Slam, 18 years after the first in Wimbledon. His only two (lost) matches against Serena were in 1998.

Meanwhile, she experienced a long eclipse between 2003 and 2009 due to a dramatic private life: violent father, exile in the United States, financial problems.

“I would like to congratulate her because she inspired me,” Serena said.

The Williams’ youngest is looking for her 23rd Grand Slam title, leaving her the only professional record holder before Steffi Graf (22) and closer to Australian Margaret Court’s all-time record. (24)

If she wins for the seventh time at the Australian Open, Serena will reclaim the world’s first place at the expense of Germany’s Angelique Kerber, the title holder in Melbourne, beaten in the round of 16 by Vandeweghe.

If Serena’s domination of world tennis has continued since the last family final of 2009, Venus has not approached so close to the title since then. This will be his 15th major final and his second in Australia after that of 2003, also lost to Serena.

Seven times titled Grand Slam (5 Wimbledon, 2 US Open), it experienced an eclipse between 2010 and 2014, partly due to health problems. For three and a half years, she did not participate in the second week of a major tournament.

But the great American (1.85 m) hung on and since last year she knows like a second youth. She was in the semifinals of Wimbledon in July and 17th World at the beginning of the Australian Open.

Venus benefited from a very favorable picture. His top-ranked opponent was Russia’s Anastasia Pavlyuchenkova, 27th in the world.

Vandeweghe occupied the 35th place and had a remarkable course, eliminating the defending champion and N.1 world champion, Angelique Kerber of Germany in the round of 16, then the champion of Roland Garros, the Spanish Garbiñe Muguruza, 7th world , In quarters. It was his first major semi-final at 25 years.

Williams made many mistakes in the first set (17) before straightening the shot. She was solid at the service (11 ace) and played better the important points. Vandeweghe took all the risks at the cost of a lot of faults (51, including 11 double faults) and she did not know how to seize her chances (1 broken ball converted on 13).