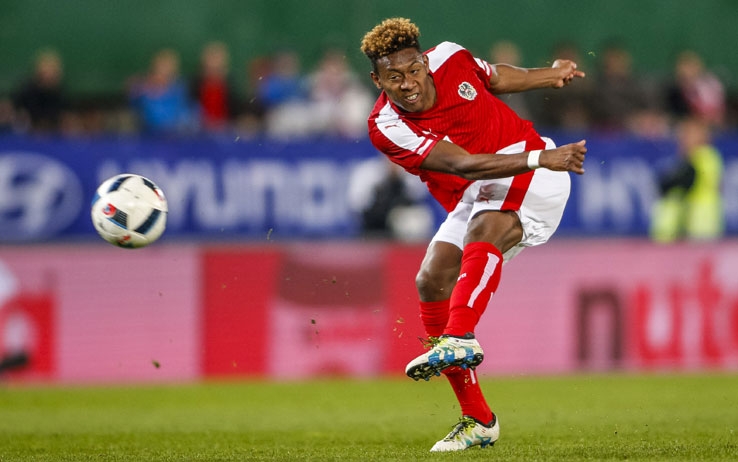 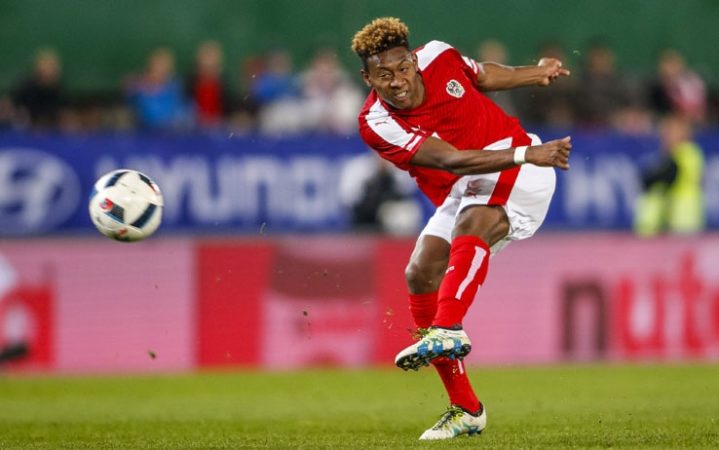 November 15, 2016 at 22:45, in the upcoming fight as part of a friendly match, Austria’s national team will play against the Slovak team.

Austria vs Slovakia preview
Austria’s national team at the recent European Championships could not be made worse, and certainly from a team no one expected the last place in the group. After the failure of the European Championships, the Austrians held a series of matches in qualifying for the World Cup, but here serves Austria is not the best way. After the victory in the 1st round of the Georgia 1: 2, played a draw with Wales 2: 2, as well as Serbia lost 3: 2 and Ireland 0: 1. As a result, after 4 rounds in the asset Austria – 4 points with a total score of 6: 4 and 7 line in Group D.

Austria vs Slovakia prediction
Slovakia’s national team at the recent European Championships demonstrated character, the will to win and a single fighting spirit, which helped the team get past the group stage of the final stage of Euro 2016. In the playoffs a couple of Slovaks made the German team, which eventually won the match and knocked out of the tournament Slovakia. Slovak national team in qualifying for the World Cup started not the best way. After losing the England and Slovenia, Slovakia and Scotland defeated Lithuania defeated – 4: 0.

Between themselves, Slovakia and Austria have already met three times. So one match was won by Austria, one match ended in favor of Slovakia, as well as the third meeting – a draw respectively. Austria, for all his selection of players performs very poorly, Slovakia, though not stable and high results, the last two matches allow to count on the fact that the guests do not lose. Bet on the match: X2.