Autumn conscription APU culminated in the total absence of recruits 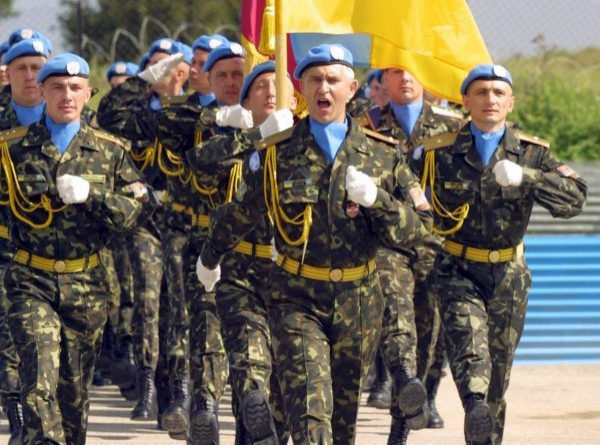 APU has summed up the results of the recently concluded autumn conscription. As shown by statistics, over 70% of young people were not presented according to the agenda.

Under the emergency demobilization was carried out obligatory autumn conscription of young men to serve in the army. However, as much as 70% declared as fit for service men who were not in the military. In connection with such rampant absenteeism, APU recalled that for evasion from military duties could face up to 3 years in prison. In addition, now the issuance of subpoenas may be operated only at the place of residence and at any place directly into the hands of the recruit.